Star Turn colt the first purchase with Will Clarken Racing 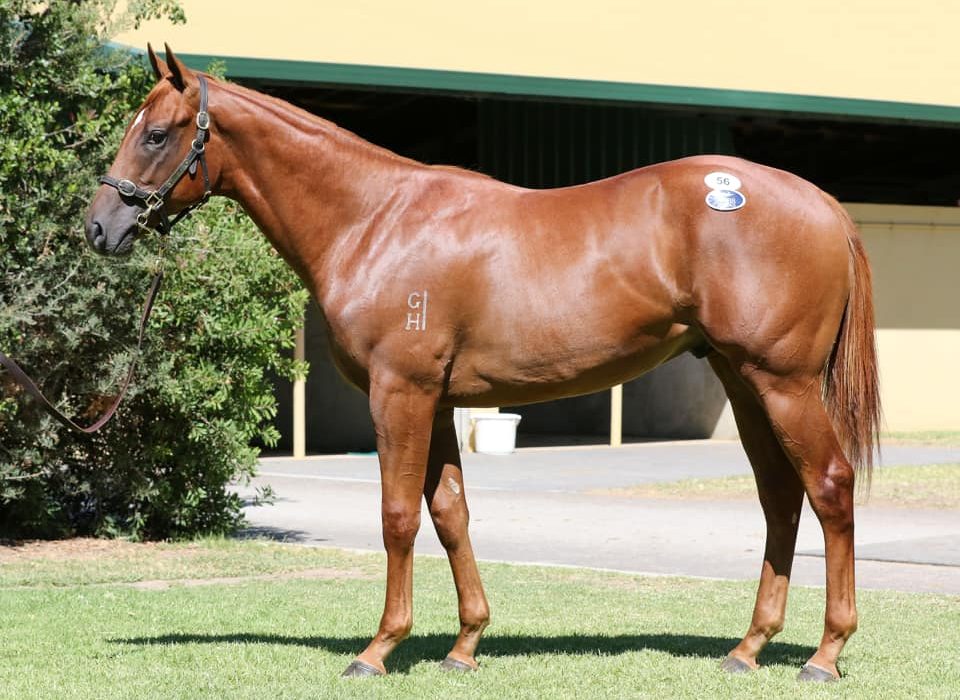 SHB has made its first yearling purchase with highly promising young South Australian trainer Will Clarken with the duo picking up a powerful Star Turn colt at the Adelaide Magic Millions Sale.

The colt catalogued as LOT 56 from the Baramul draft was very popular with the pair having to part with 75K to secure him after a spirited bidding duel.
The colt’s sire Star Turn has made a good impression on SHB with this colt the 2nd acquisition for the year.

“Star Turn was a gorgeous looking horse himself, and I guess its unsurprising that he is leaving good looking stock. He seems to be pretty dominant in setting types, which is a good sign, and hopefully, they run as impressively as they look,” said Hedge.

Trainer Will Clarken was delighted to purchase his top-rated colt for the sale.

“As soon as I saw this bloke I loved him, and he was a high priority purchase, to work in with Suman Hedge Bloodstock and know he also rated him gives you some added confidence, we’re rapt to pick him up,” said Clarken.

Star Turn, the sire of this colt, was a consistent sprinter who won twice at Group 2 level and placed four times at Group 1 level.
Dam Red Chilli Peppers is an unraced daughter of leading broodmare influence Hussonet.

She hails from a running family with 3rd dam Reinforce a half-sister to multiple Group 1 winner Encounter and herself the grand-dam of dual Group 1 winner Atomic Force.