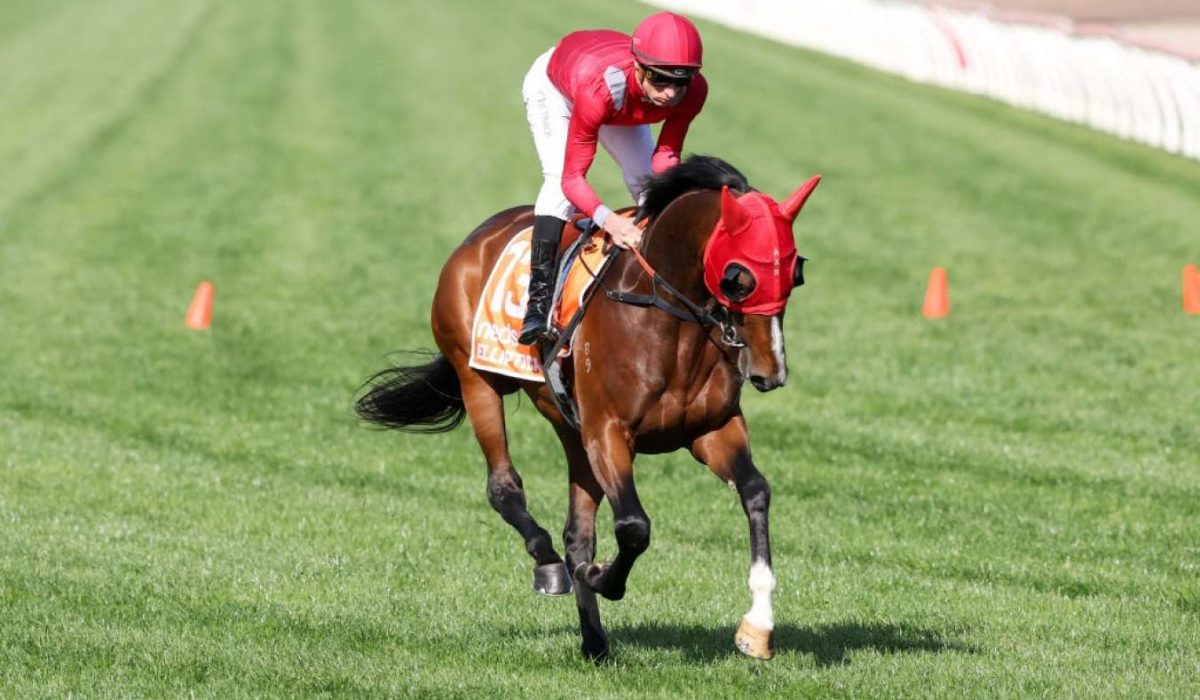 2022 was a progressive year for Suman Hedge Bloodstock with the company producing some exciting results.

Outstanding 3yo colt Elliptical was the star performer with a pair or narrow defeats in the Group 1 Caulfield Guineas (Golden Mile) and Group 1 Spring Champion Stakes (Smart ‘N’ Sharp).

SHB also had a number of other selected horses show considerable promise such as Warby, Doull, Wakanjeja and Arugamama.

“Considering we started with one horse (Meteorite) when we commenced the company 4 years ago, we have made really good progress and are starting to get some success that comes with having a few more runners,” said Suman Hedge

The company was active at the yearling sales in 2022 with Hedge confident a number of unraced 2yo’s are capable of showing up in the next 12 months.

“We were a bit more active at the higher end and have some nice fillies for Sheriff Iskander that look promising including Zoukerette (I am Invincible), Socks Nation (Sioux Nation) and Allaboutella (Trapeze Artist) that have shown some early talent and colts Perovic (Pierro), Schimmelbusch (Zoustar) and Schwartz that in time should be nice horses for the Rosemont Victorian Alliance.

We also bought some nice yearlings in partnership with Anthony and Sam Freedman and John O’Shea who are really pleasing their trainers.

Hedge believes 2023 should be a successful year for the company.

“I think we will have a decent year with our pinhooks and horses like Elliptical, Extremely Lucky, Wakanjeja and Arugamama look like they have good upside. I think Millane, Warby, Zoukerino and Doull can also bounce back so hopefully we have the ammo to get some good results,” said Hedge

SHB plans to be active again at the sales in 2023.

“We have just signed on to work with Rosemont on the Alliance and will be active on colts and fillies for them which is very exciting and also will be working closely with Grant and Alana Williams and Travis Doudle.”

SHB will also continue to scour the sales for other yearlings that will race under management.

“Every year we purchase half a dozen or so yearlings that catch our eye and that of our vet Tom Brennan, and put them together with trainers. We will look to do this again in 2023 and place them with a variety of trainers.”