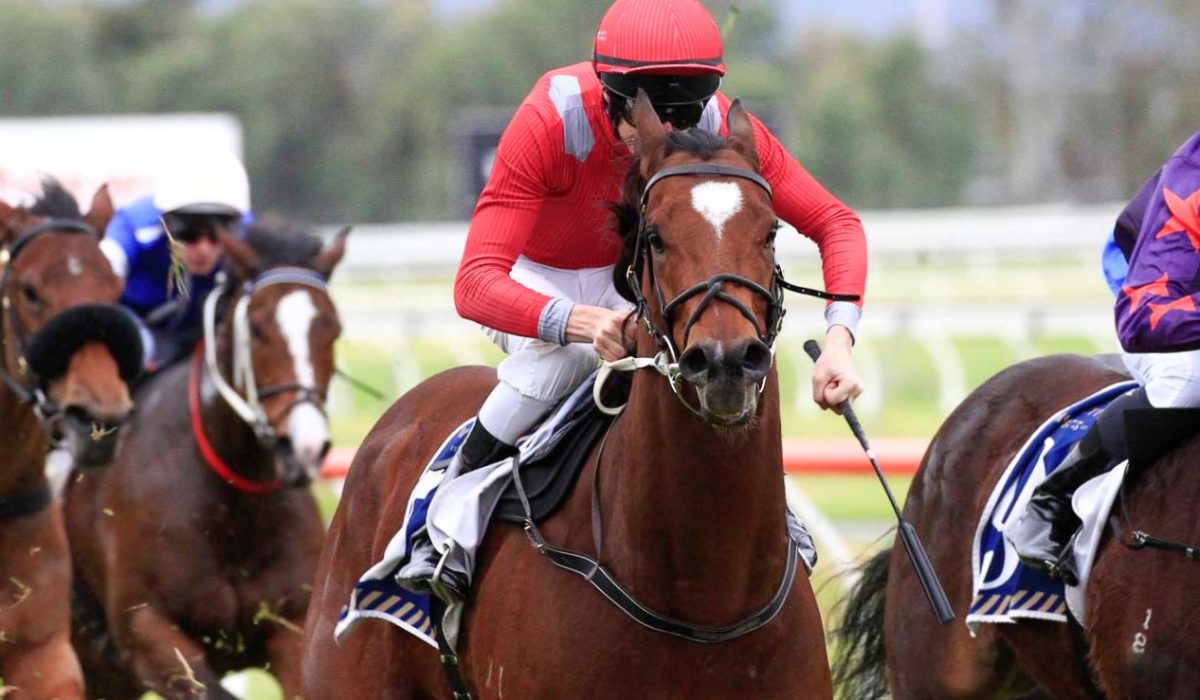 Todd Pannell rode winners for the day at Morphettville with a promising win aboard Extremely Lucky in the Listed Lightning Stakes (1050m).

Pannell told Racing.com post-race that it has been a long time since he has sat on a horse as good as the Will Clarken-trained three-year-old.

The gelded son of Extreme Choice took his record to three wins from just five career starts in Saturday’s $107,475 feature race in South Australia, so his first-up Listed win is undoubtedly a sign of things to come.

“I haven’t ridden a horse like this for a while now,” Pannell said.

“The Clarken team obviously knew the talent that it had when it won its first start at Murray Bridge.

“That jump-out was quite good against Tequila Time and the horse switches off, it goes to sleep and it quickens off the bridle as well.

“It doesn’t spend any energy in the early stages of the race – it’s got such an electric turn of foot, this horse.”

Extremely Lucky had to settle last in the field of 12 after drawing the outside gate, but Pannell said that was always the plan.

Given the horse boasts such an explosive turn of foot, the in-form jockey wanted to make sure he saw daylight and didn’t keep his mount bottled up upon straightening.

Explode he did, letting down with his customary turn of foot to defeat Calla Dream and Kallos by nine-tenths of a length.

“That was the plan anyway drawing the outside gate,” he said.

“We were always going to get back. We wanted to have an economical run throughout the first half of the race and we always wanted daylight, because we knew what kind of turn of foot this horse had.

“We wanted room and we wanted daylight to be able to do that.

“He’s a very small horse, but he’s got a very, very big engine.”

Following Saturday afternoon’s impressive win, Extremely Lucky firmed into $11 for the Group 1 Moir Stakes which will be run at Moonee Valley on Friday, September 23.

Extremely Lucky was privately purchased by Suman Hedge Bloodstock and Will Clarken after his maiden victory.