SHB teams up with an old mentor for Dundeel colt 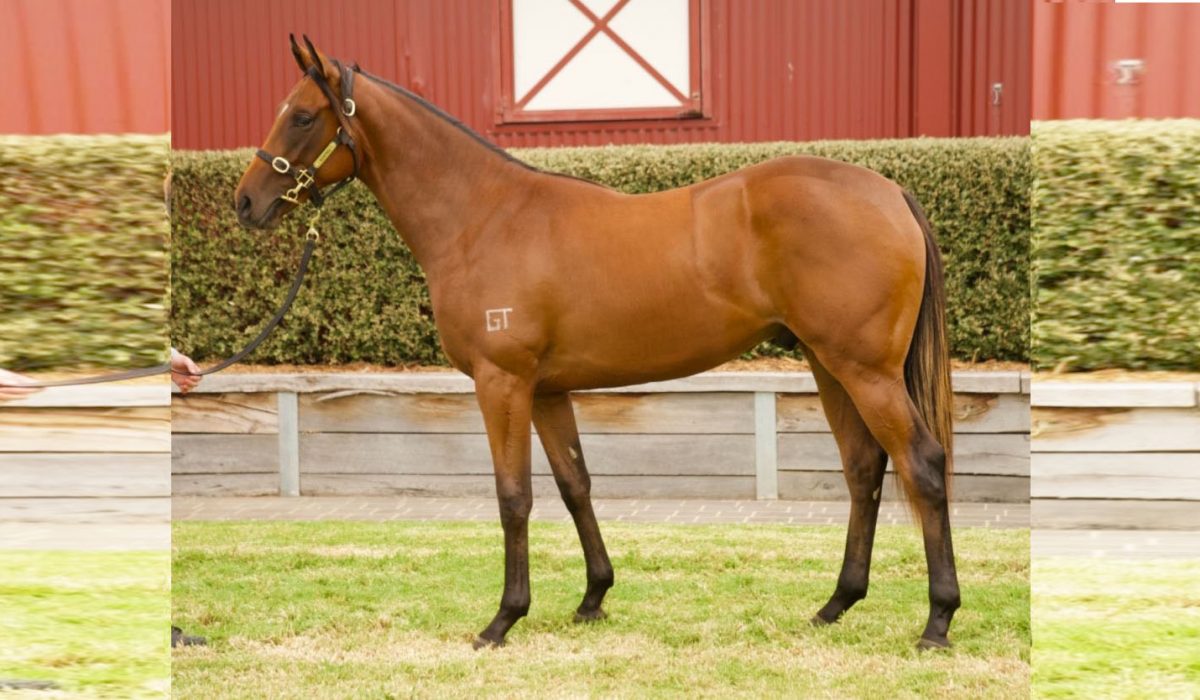 John O’Shea and Suman Hedge teamed up at the Inglis Premier Yearling Sale on Monday to purchase a colt by Arrowfield Stud-based sire Dundeel (High Chaparral) for $550,000 from the Glentree Thoroughbred draft.

Offered as LOT 299, the colt is the fourth living foal out of the unraced Flying Spur (Danehill) mare Ruby Falls and she is herself a half-sister to 2009 Thousand Guineas (Gr 1, 1600m) Irish Lights (Fastnet Rock).
Irish Lights is the dam of Group 2 winner and Group 1-placed Omei Sword (High Chaparral) and Listed scorer Lipizzaner (Uncle Mo) and further back this is the same pedigree as Group 2 scorers La Italia (Stravinsky) and Shadowbdancing (Montbrook).

“I saw the horse on the farm a couple of weeks ago and immediately he struck me as a beautiful, athletic sweet moving horse,” said Hedge. “He has such a strong international pedigree and a lot of the horses were bought on type this week, and he was a lovely type, but he definitely had the pedigree to underpin him as well.”

Hedge expressed his admiration for the Arrowfield Stud-based sire and believes his consistency to produce quality racehorses sets him apart from other stallions.

“I am probably a bit biased about Dundeel because I have had a lot of luck with him and I bought a lovely Dundeel earlier in the year, which was also a good type. I think his versatility sets him apart.
“His horses perform as two-year-olds and they train on and win Classic races. When he gets a good one, they are very good. He is a wonderful stallion and all the signs are that he will continue to get better and better.”

Hedge said they had expected to pay that sort of figure for the colt and was buoyed to see some of the most highly regarded judges in the industry bid on him.

“We knew that he would be well found at the sale because he was quite an obvious horse. We felt he was the best Dundeel in the sale and as it turned out there was some really strong competition on him and I think Tony McEvoy, John Hawkes and Robert Hickmott were on him and they are all really good judges.

“We did reach the limit of what we would pay for him, but we are happy to have him. The fact he is going to John O’Shea means he will get every chance and he loves that type of horse.”

Meanwhile, O’Shea said he had been targeting these sorts of colts and so put a syndicate together – which includes Hedge and Arrowfield Stud.

“I am really enamoured with the progeny of Dundeel,” said O’Shea. “He’s probably the best colt I have seen by him and he has the pedigree to match it.”

‘He comes off just a wonderful farm, Bruce Wilson has put together a great collection of broodmares, and this is a reflection of the quality of horses that Glentree is producing. We are really enthused by the horse, and it’s a syndicate headed by Australia’s premier breeding barn in Arrowfield. They understand the stallion better than anyone and consequently, they were kind enough to join us in the syndicate. He made a bit more than we thought, but Jon Freyer, we were seeking his guidance while we were bidding, he kept saying, it’s a Group 1 horse, just buy it. Hopefully, he is right. He is a quality animal. We love to get a horse of his quality in the yard.”