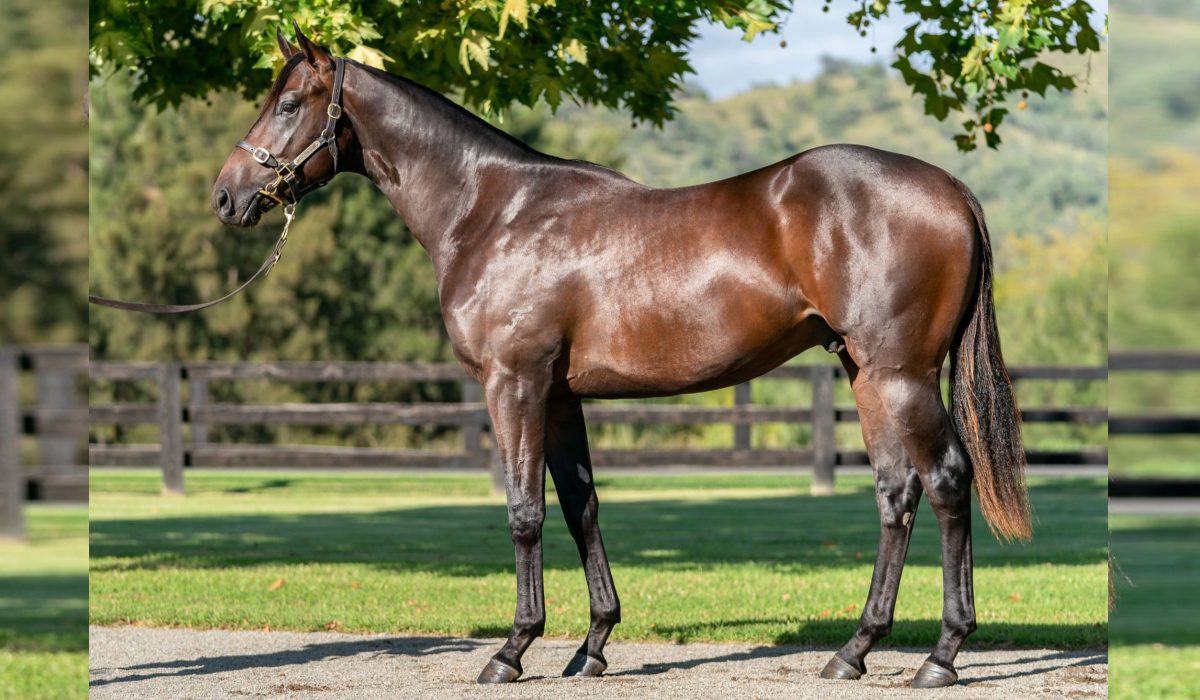 The partnership kicked off securing LOT 77 an imposing colt by champion sire elect Written Tycoon for 200K from the Yarraman Park draft.

The strong colt is from the Group 3 winning Redoute’s Choice mare Shaaheq who also placed 2nd in the Group 1 Blue Diamond and has produced two winners to date including Surooj who placed 4th in the Group 2 VRC Sires Produce.

The Alliance next struck on LOT 213 a very athletic and racy colt by leading stallion I am Invincible from the Group 1 placed mare Beat the Benchmark a daughter of leading USA based stallion Speitstown for 525K from the Coolmore Stud draft.

This sweet moving colt hails from a family littered with blacktype performers and looks an early goer.

Next up the Alliance swooped on LOT 227 a stunning colt by multiple champion stallion Snitzel from the stakes-winning Shamardal mare Bulbula for 1.2 million from the Yarraman Park draft.

This colt was identified early as one of the best colts in the sale and the partnership faced strong competition to secure him. Apart from being a superior physical he comes from a family with a lot of depth and looks like the ideal type to run as an early juvenile.

SHB and the Alliance completed their purchases teaming up with Peter Moody Racing to secure LOT 306 an outstanding colt by leading young stallion Zoustar for 1.15 million from the Segenhoe Stud draft.

This colt was rated at the top of the Alliance wish list and rounds out a lovely group of colts for the partnership.

Rosemont Stud will now assess the group of colts and allocate them out to leading trainers in VIC and NSW. The venture has been widely hailed and is very likely to be done again in 2022.