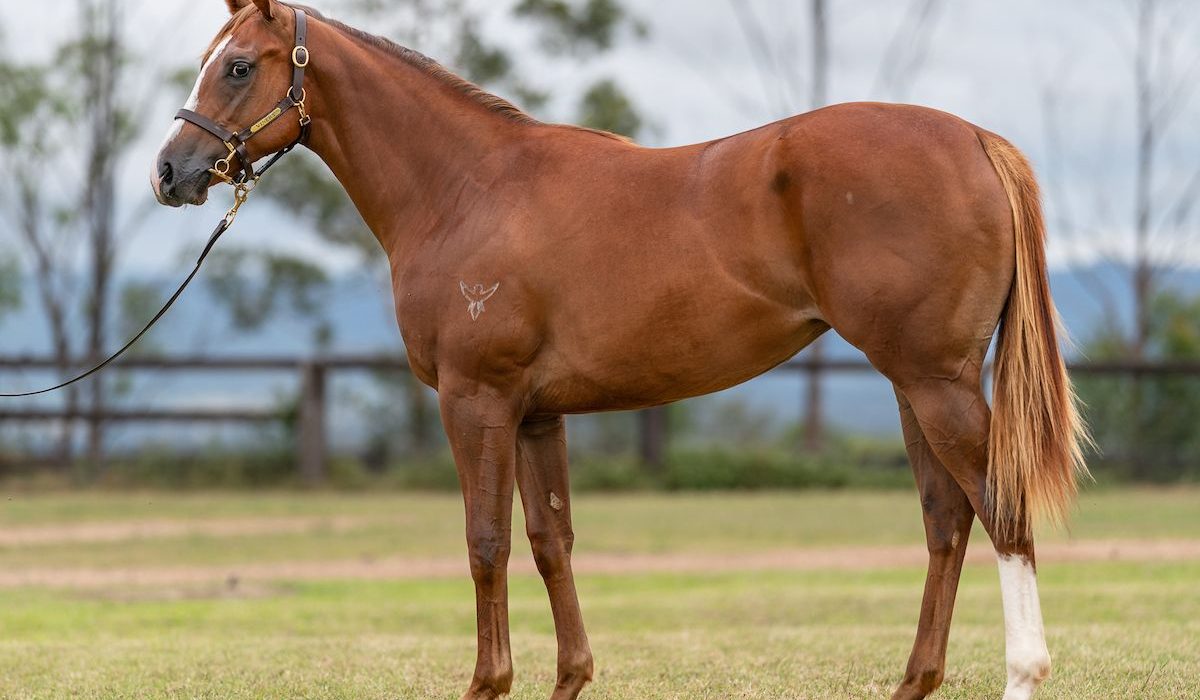 Once again, the sale showed the buoyancy of the yearling market in Australia, with strong competition for horses following on from the successful Magic Millions Sale in January.

“This was the most competitive Classic Sale I have ever attended, there was a good selection of yearlings on show, and it was hard to get the horses you wanted, but I think we ended up doing really well,” said Suman Hedge

SHB’s first purchase which was made in partnership with Anthony Freedman and Julian Blaxland was LOT 159, a bay or brown colt by leading stallion So You Think from the running Fast ‘n’ Famous mare Prettyfamous.

“This colt caught our eye as he is a dead ringer for his sire So You Think who is arguably the most versatile stallion in the country, he gets colts and fillies, sprinters and stayers and everything in between, just a great stallion and this colt was a great advertisement for him with a physical presence and lovely scope and movement.”

Next up SHB struck on LOT 201, a striking bay or brown filly by former Golden Rose winner Exosphere from the Group 1 winning mare Rewaaya.

“This filly was quite intriguing in that she was one of the best physical specimens in the sale and out of a Group 1 winner but her sire has started slowly and her dam yet to produce a stakes horse despite a good opportunity.”

“Ultimately we could ignore the type and our client has stallion assets and is building a broodmare band so we thought she would fit in. Hopefully, this mating will click with her and the output can match the looks and pedigree,” said Hedge

SHB had to wait until LOT 347 for its next purchase, again with Anthony Freedman and Julian Blaxland, snapping up a stand out colt by promising young stallion Xtravagant from Yasnat a metropolitan winning daughter of Written Tycoon.

“Physically and athletically this was one of the colts of the sale, he has a lovely frame and uses himself so well, he also has presence and just looks a quality individual. His sire has started well and we were thrilled to pick him up.”

SHB’s final purchase at the Classic Sale was LOT 352 a gorgeous filly by 1st season sire Trapeze Artist from the stakes-winning Myboycharlie mare Zelady’s Night Out.

“We felt she was the best filly in the sale, she has a lovely athletic body and real rhythm when she moves. She is by a highly promising 1st season sire who was very fast and is out of a fast family, hopefully this will result in a fast horse,” said Hedge.