Schabau returns to racing after a long absence 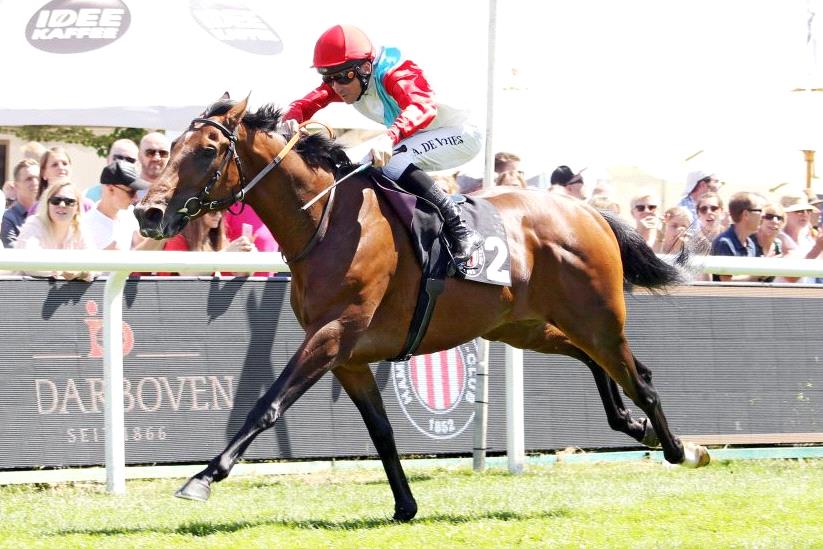 Talented stayer Schabau has returned to the track following a 14-month absence with the 5yo entire finishing 7th in the Lexus Trophy on Saturday.

The Robert Hickmott trained galloper was returning after sustaining a suspensory strain in March 2019 following a string of impressive wins at Flemington resulting in the stallion being installed favourite for last year’s Melbourne Cup.

After being given a lovely run by jockey Declan Bates, Schabau ultimately ran out of fitness, eventually finishing 7th beaten 3.5 lengths to Super Titus.
The son of Pastorius has shown a lot of raw ability as a stayer; however, after his serious injury, his trainer is guarded about his prospects moving forward.

“Schabau is a very talented horse, and it was good to get him back to racing today, but given the nature of his injury we will take him along very cautiously and keep expectations low,” said Hickmott

Hickmott suggested, however, if Schabau got back to his best, he could be a spring factor.

“Without saying too much this horse does have some elite traits as a stayer, but it really comes down to whether he can remain sound. If he does, he can be very competitive once over 2400m and beyond.”

Schabau was purchased in 2018 by Suman Hedge Bloodstock following some promising performances in his native Germany.

The 5yo has won 5 of his 10 races to date and placed a further 4 times with Saturday’s race his first time out of the placings.
However, the fact Schabau found his rivals a bit sharp on Saturday was not a surprise to his trainer.

“He was a few gallops short on Saturday but we had to start somewhere and figured Flemington at this time of the year would provide the best surface, everything he does this prep is all about maintenance and getting him prepared for the spring,” said Hickmott.

Schabau will likely not run again this preparation with the stayer just kept ticking along before having a short let up, before his spring campaign where his chief target will be the Melbourne Cup over 3200m.