Rubick colt gets a name and impresses stable 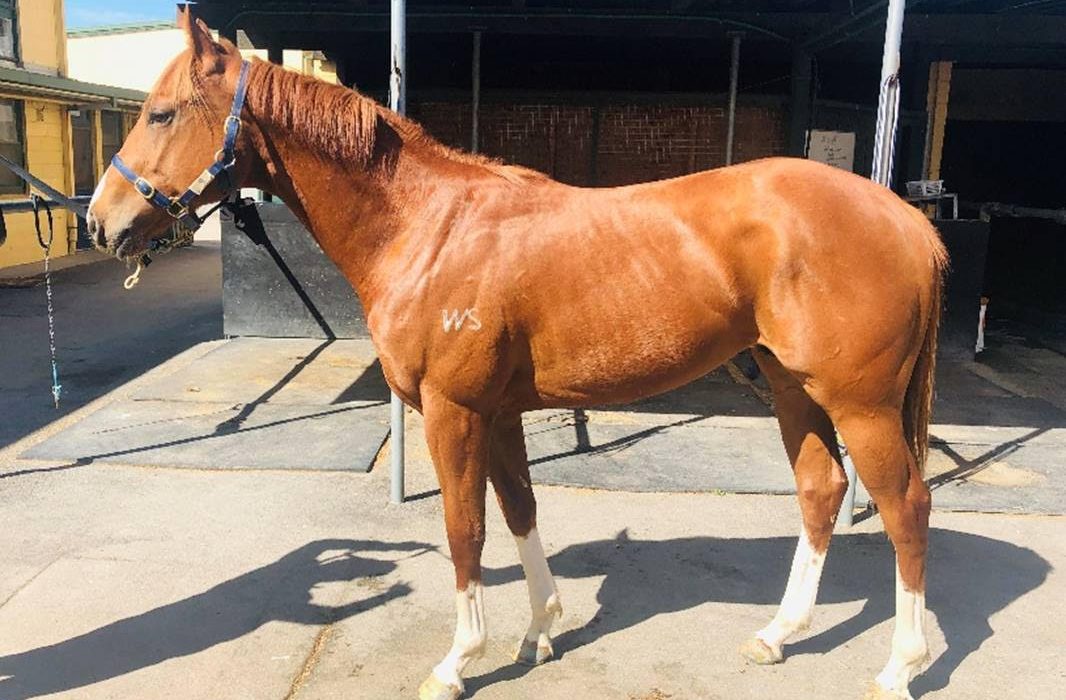 Earlier in the year Suman Hedge Bloodstock purchased its most expensive yearling in securing a Rubick colt out of Kim Dynasty for $360,000 at the New Zealand Bloodstock Premier Sale.

This week the colt was officially named Zion, after US phenom basketballer Zion Williamson and impressed his trainer at Caulfield.

“Zion has come into the stables and is a really nice colt, he eats everything, cops the work and is just a beautiful actioned horse,” said Ciaron Maher.

The colt was a stand out physical and was a very popular yearling from the Waikato Stud draft.
“I didn’t go to New Zealand to buy a Rubick but this horse was just such a compelling specimen and one of the best movers I saw all year so I had to snap him up,” said Suman Hedge.

At this stage the plan is to get the horse going towards the end of the year with a possible tilt at the Karaka Million in January.

“He’s doing everything right but will definitely be a nice horse as a late 2yo and beyond but he’s eligible for the Karaka Million and is doing so much right so we will keep that option open and let him tell us,” said Maher.
Connections are determined to be patient with the horse to ensure he is ready.

“Obviously when you pay a lot for them you would like them to be up and about but we want to do the right thing by the horse and play the long game. If he’s ready to go we will give him a go at some early races but if he shows any signs of not handling it he will be straight out and given whatever time he needs,” said Hedge.