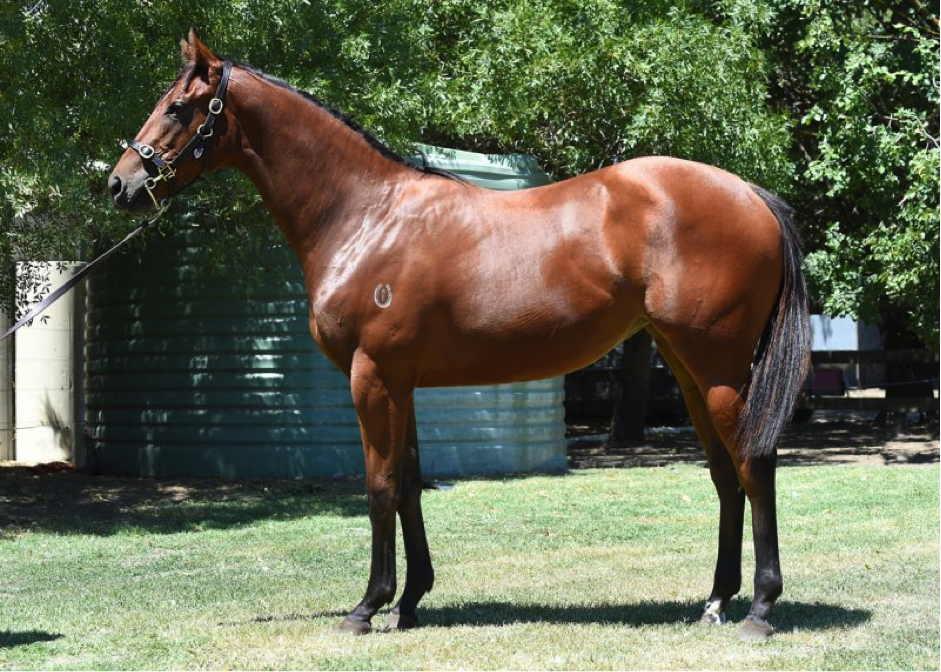 Bonny mare Miss Norway has added to her impressive record in winning the Spicer Thoroughbreds Handicap over 1000 metres.
The 4yo daughter of Reward for Effort suffered interference when initially finishing a close 2nd with the Brent Stanley trained As it Lies first over the line.

Miss Norway’s jockey apprentice Michael Poy immediately lodged a protest which was quickly upheld by stewards after viewing vision which showed sustained interference. The amended placings had Miss Norway defeating As it Lies with Ultra Smart a further 1.85 lengths away in 3rd place.

Her sire Reward for Effort was a fast 2yo who won the Group 1 Blue Diamond Stakes and at stud has produced 7 individual stakes winners and the winners of over 14 million in stakes earnings to date from his home at Chatswood Stud in Victoria.

Love Valley the dam of Miss Norway is a descendant from the mighty Black Caviar family. She unfortunately passed away in 2017 but has an unraced 3yo by Moshe named Snow Creek and an unraced 2yo colt by Warhorse still to come.