Dynamic duo back in work 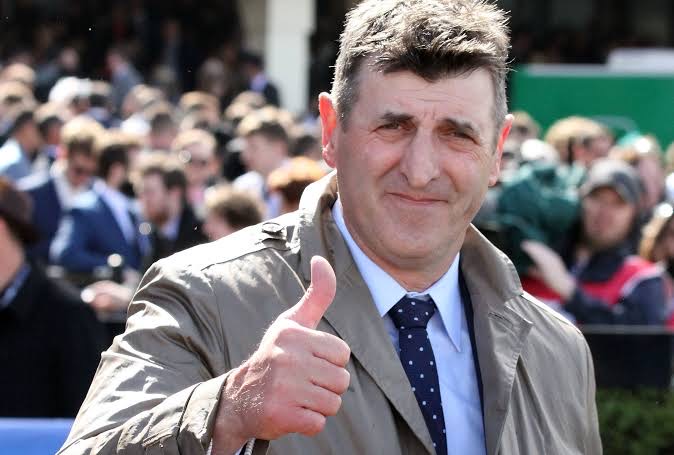 The pair re-joined the Caulfield stables of trainer Rob Hickmott after injury curtailed preparations for the 2019 Spring Carnival.

Schabau, a 4yo son of Pastorius who was purchased mid 2018 by Suman Hedge Bloodstock showed serious staying potential in Australia and was unbeaten in his three starts at Flemington. 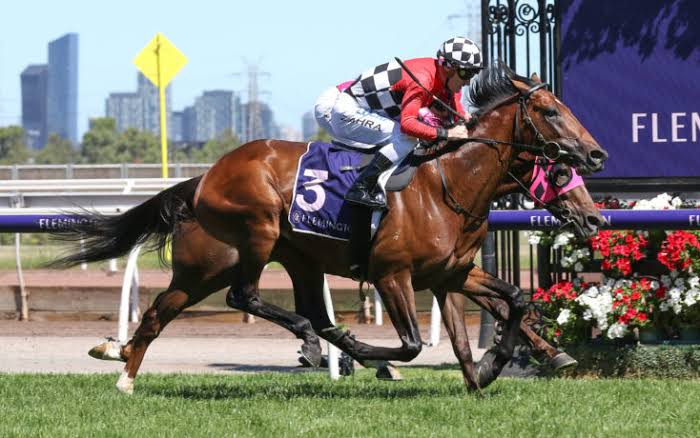 The imposing stallion kept his best for last in blitzing his rivals over 2500m in the Listed Roy Higgins Quality and establishing himself as Melbourne Cup favourite before sadly sustaining a suspensory injury and mandatory recuperation of 12 months.

“I’ve been lucky to race and be associated with some nice horses over the years, but make no mistake for pure raw ability as a stayer Schabau is the most talented, the horse has an incredible heart and lung capacity and is quite untapped as a stayer,” said part-owner Suman Hedge.

Injury however has wound back expectations on the horse.

“Last year I would have said fit and well this horse wins the Melbourne Cup and subsequent events have not altered that thought but now after such a serious injury we are more circumspect and just want to see the horse come back and win some races first.”

The form around Schabau looks to be quite strong with Surprise Baby, a horse he accounted for running a bold and unlucky race in the Melbourne Cup.

Schabau will be taken along very slowly with trainer Hickmott not rushing the horse back and slowly building back the horse’s strength and condition.

Schabau will bypass Sydney and Melbourne in the autumn and will instead be aimed at the Brisbane Winter Carnival and specifically the $1.5 Million Dollar Eva Air Q22, a new Group 2 WFA race over 2200m.

“Schabau is a stallion so we want to give him all the time to get over his injury and build him back up slowly. Ultimately, we want this horse fit and well to be contesting the spring cups so the preparation in Brisbane fits in perfectly with our future plans, ” said Hickmott.

High quality European 3yo Django Freeman also returns after an unfortunate injury whilst preparing for the 2019 Caulfield Cup. 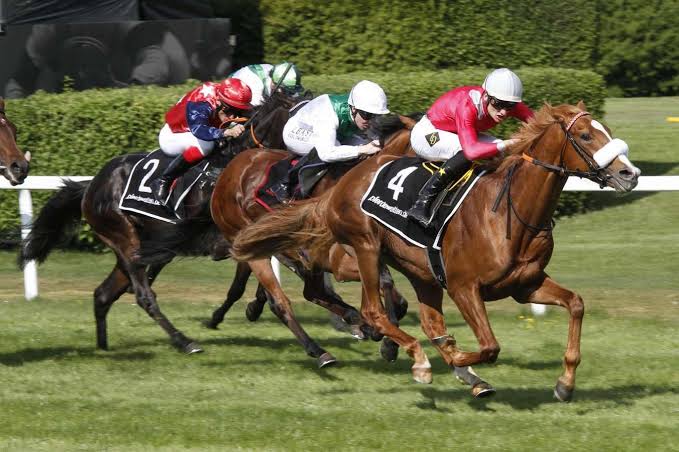 The son of Campanologist was showing terrific signs to his trainer and looked right on track for the Caulfield Cup when he chipped a knee after hyper-extending in his lead in work.

Django Freeman, who already won a Group 3 and ran a close 2nd for his Australian connections in the Group 1 German Derby is earmarked as a future WFA galloper by his connections.

“It’s great to have Django back, he is a high-class animal and should be a factor in stakes races particularly at 2000-2400m,” said Hedge.

“Django Freeman sustained his injury in the spring so he has had less time to recover although his injury was arguably less severe. We think the Brisbane Winter Carnival and the Eva Air Q22 represents a nice target and an ideal grounding for the 2020 Spring Carnival.”

Whilst both horses arrived with staying profiles Hedge believes they are quite different horses and long term may head in slightly different paths.

“Obviously everything we think is premised on full recovery but right now I’d say Schabau is more the pure 2400m+ stayer and Django Freeman the classy WFA 1600m-2400m type. Schabau can be a handful and really knows he is a colt whereas Django Freeman acts like a kid’s pony, he is so quiet,” said Hedge.