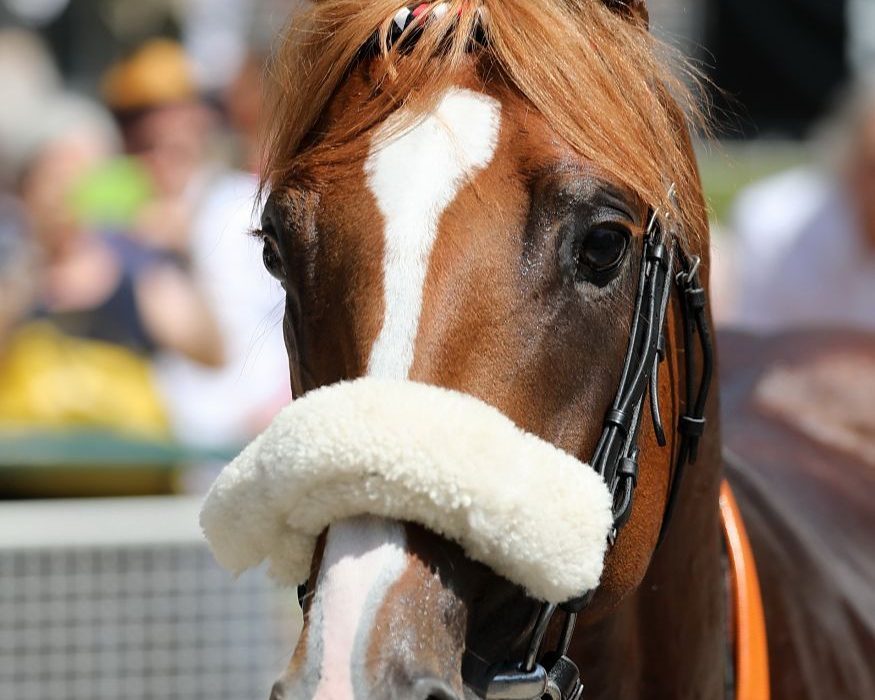 High-class German import Django Freeman made his long-awaited Australian debut on Saturday with the 4yo stallion finishing a solid 3rd at Flemington.

The Robert Hickmott trained galloper was 1st up since July 2019 when the son of Campanologist finished a close 2nd to star German colt Laccario in the Group 1 German Derby.

Django Freeman, who was secured in December 2018 by Suman Hedge Bloodstock had earlier won The Group 3 Bavarian Classic and finished 2nd to Laccario in the Group 2 Derby Trial.

On Saturday Django Freeman was resuming after 46 weeks following an injury in the spring where the entire chipped his knee.
Given an excellent ride by experienced hoop Craig Williams, Django Freeman showed good fighting spirit to run third to Reykjavik with race favourite Shot of Irish 2nd.

It was a nice performance by Django Freeman who was first up over 1600m against race-fit rivals.

“We were pleased with that run, Django has a lot of fitness to come, and that was a good clean out for him,” said trainer Robert Hickmott.

The 4yo will only have a light winter campaign before being readied for some ambitious spring targets.

“Given his long layoff and the nature of his injury, we will give him maybe one more run at Moonee Valley over 2040m and then give him a short letup before commencing a spring campaign.”

Pressed on which raced Django Freeman would be targeted towards Hickmott was non-committal.

“Today was a good starting point but our main objective is keeping him sound, we know he has good ability so if he stays sound all the usual spring targets will be looked at, but we won’t get too far ahead of ourselves, lets just get him back nice and sound and the rest will take care of itself,” said Hickmott.