Colliver breaks through for maiden victory 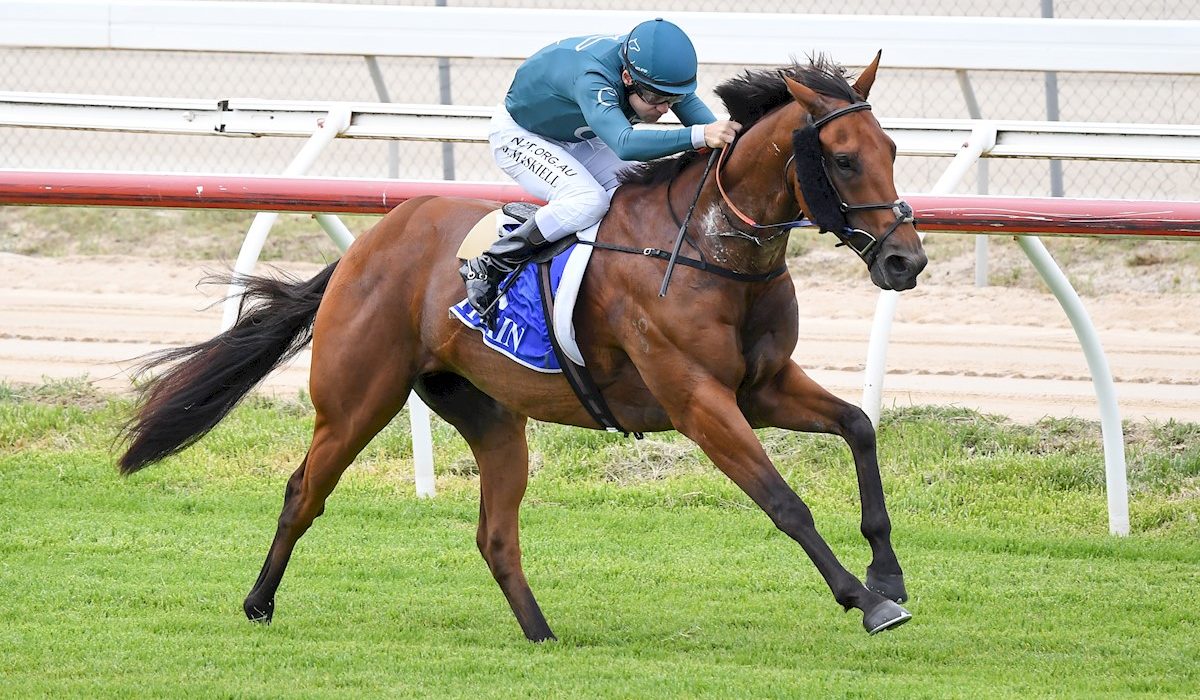 Frustrating galloper Colliver has finally broken his maiden status with a victory at Kilmore winning the Hanson Cleaning Services 4yo Maiden Plate.

The 4yo gelding has been a consistent horse in his 10-start career placing in the first four on nine occasions.Colliver was a 90K purchase at the 2017 Adelaide Magic Millions from the Stonehouse Thoroughbreds draft.

Colliver’s sire Bel Esprit was an outstanding racehorse who was a dual Group 1 winner annexing the Blue Diamond Stakes at two and training on at 3 to win the Doomben 10,000.
At stud, Bel Esprit has been a consistent source of winners siring the winners of over 68 million in stakes earnings.

Bel Esprit’s 26 individual stakes winners are headed by the champion mare Black Caviar and Group 1 winners Bel Sprinter and Bel Mer.
Mega Miss, the dam of Colliver is a thrice winning daughter of champion stallion Invincible Spirit. She is a half-sister to stakes winner Periduki a listed winner of 25 races as well as the stakes-placed Danuki.

Colliver commenced his career with the Hayes/Hayes/Dabernig team and showed enormous early potential mixing it in trials with the Golden Slipper placed Group 1 winner Oohood.

Sadly for the horse, he experienced breathing issues and eventually had throat surgery and was transferred to Charlotte Littlefield.
Given plenty of time, Colliver was returned to the racecourse after an eight-month break and has been a solid and consistent money-spinner for connections and his promising young trainer.