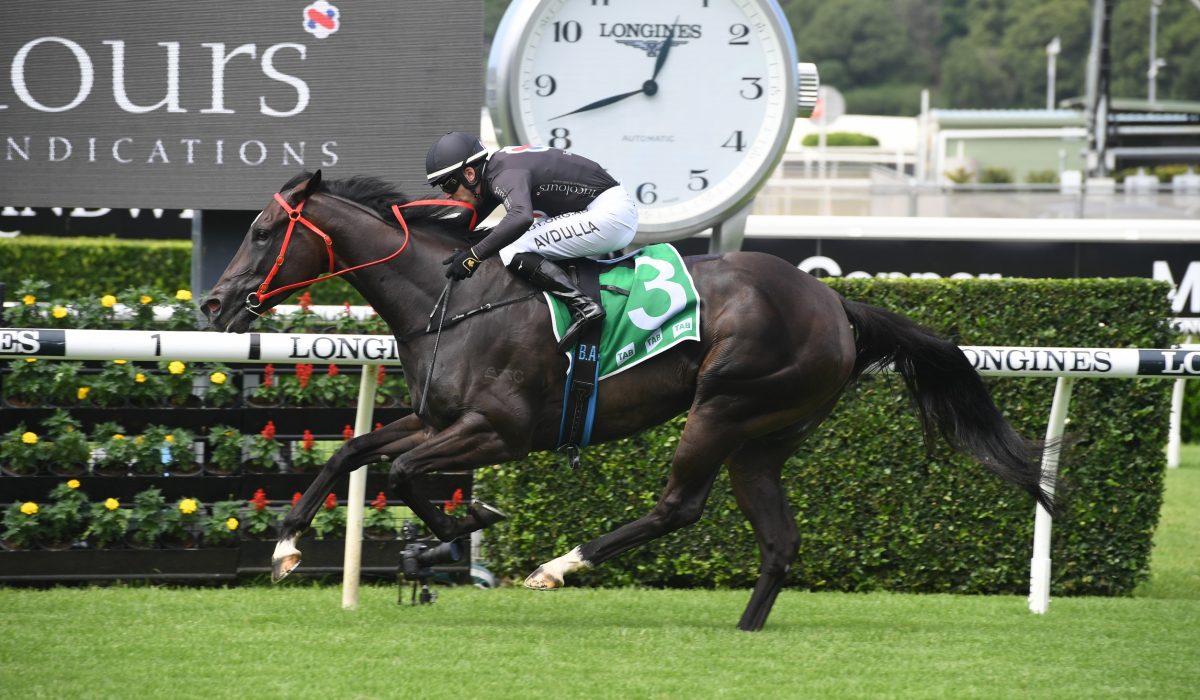 Outstanding G1 sprinter Fasika has become the second-highest lot in Inglis Digital history, with Suman Hedge Bloodstock purchasing the daughter of So You Think for $920,000 in the August (Late) Auction today.

The multiple Stakes winner, who raced in the Tricolours Racing and Syndications colours, will reside at Milburn Creek following a Written Tycoon cover this season.

“It was always the plan, if we purchased her, to go to Written Tycoon which will give her a great start as a broodmare and will add to the tremendous book he has this year,” Hedge said of Fasika.

“I think Two Bays Farm was the underbidder, we purchased a Written Tycoon weanling from them last year that they retained an interest in, it’s great to know other good judges were bidding on her.”

Due to travel restrictions, Hedge was unable to inspect her. He relied heavily on Inglis, who were very complimentary of her as a type.

“It was a collective group of resources, Scott Holcombe at Milburn Creek gave us the tick as he is looking after the majority of the mares, then we applied information from ratings experts, feedback from her trainer Joe Pride and others about their general impressions from seeing her at the races.

It is essential to be pragmatic when making a purchase of this magnitude. Utilizing advisors and having visual tools, such as professional videos produced by Inglis, makes a big difference to the decision-making process.

“We watched the ‘Fasika Feature’ with interest having received it via email. It reminded everyone of not just her best performances, but the style in which she won her races, the horses she defeated, and just emphasised how good she was from her dominant maiden win to her final start.

“I hope she can produce foals as good as she was.”

James Moss of Tricolours Racing and Syndications said he and the big ownership group were delighted with the result.

“We couldn’t be happier, from the very outset it was about letting the market dictate what she is worth and it’s certainly done that,” Moss said.

Inglis Digital did a fantastic job with the marketing campaign. While it would have been a real thrill to have had Fasika race in the spring carnival, Hedge is feeling excited to see her future progeny, in particular her first foal by Written Tycoon. 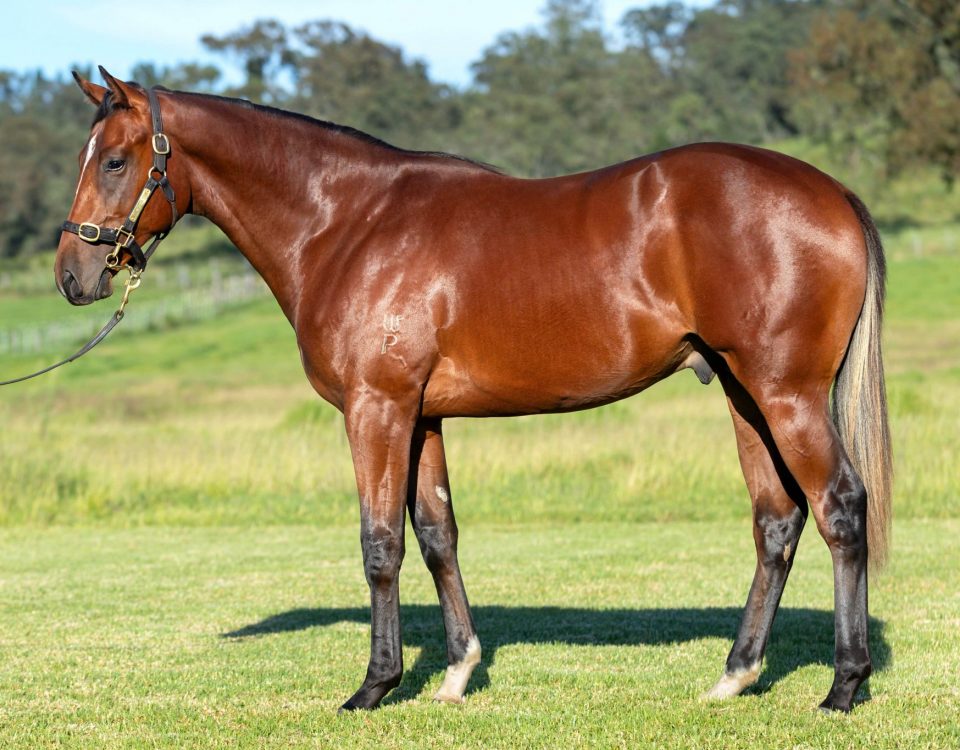 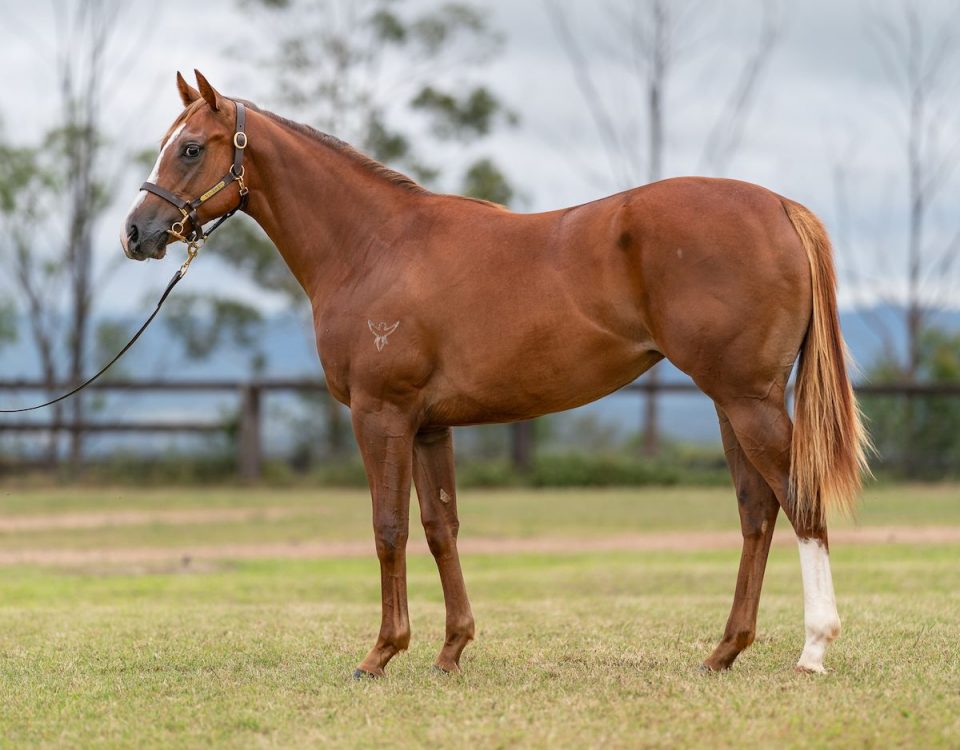