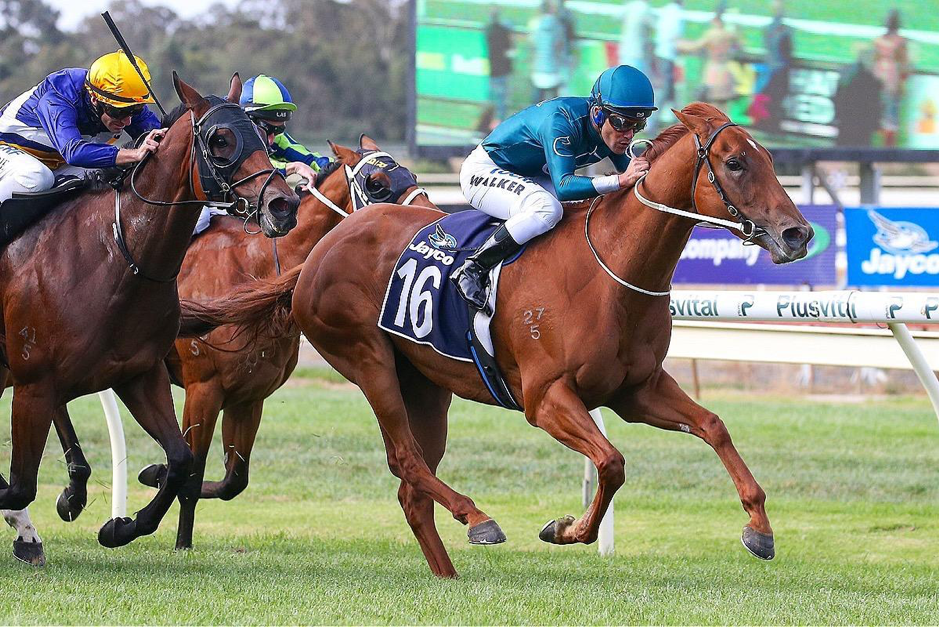 The lightly raced daughter of Eurozone came into the race after winning her first two races impressively and on Saturday proved too good for the colts signalling a bright future ahead.

Following the race trainer Mick Price was positive about the filly.

“It took us ages to sell the last few shares but she was always a nice filly, she’s been a bit immature but a bit of patience and time has helped.”

“She was starting to lose condition and was a bit light but got the job done and is going to be a nice mare in the spring,” said Price.

The Carbine Thoroughbreds raced filly was selected by Suman Hedge Bloodstock at the 2017 William Inglis Premier Yearling Sale for $75,000 from the Rushton Park Thoroughbreds draft.

Eurozone, the sire of Mystery Love has recently moved from Newgate Farm across to Bellerive Stud near Canberra.

Free Thinking (by Pendragon) the dam of Mystery Love, was a minor winner but importantly is a half sister to Set to Unleash the dam of outstanding sprinter Houtzen, a Group 3 winner and winner of the Magic Millions 2yo Classic as a 2yo.